Flash Sale | Save Up to $125 | Use Code: FLASH21 See details
Track Your Order Status

Personalized Christmas gifts are not only memorable items everyone will love, but they save you the hassle of searching stores for presents. Order personalized Christmas ornaments at wholesale prices and have them custom printed with logos, names, dates and images, or check out other less traditional items like customized ceramic mugs, printed apparel pieces to share with the family, and much more! 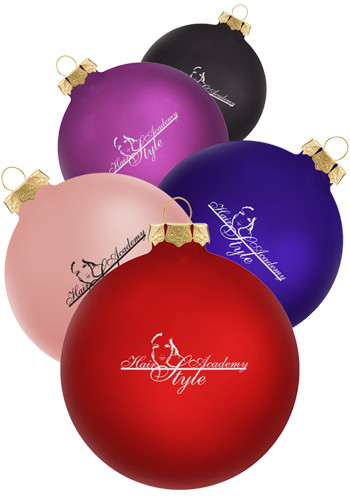 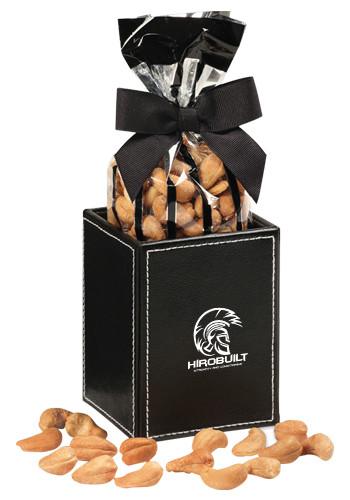 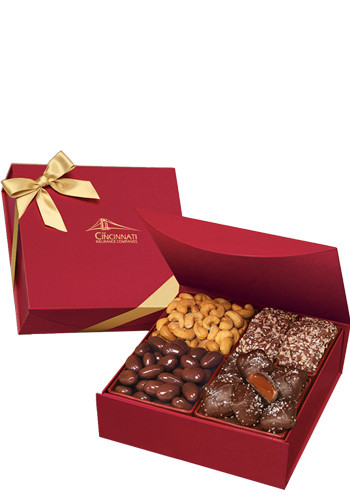 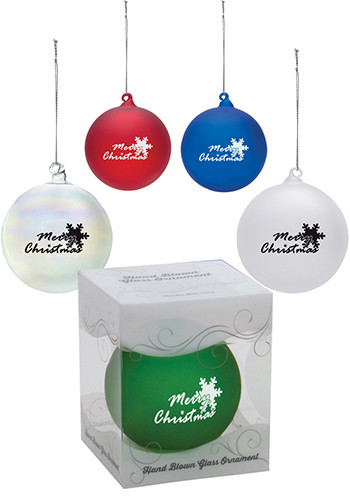 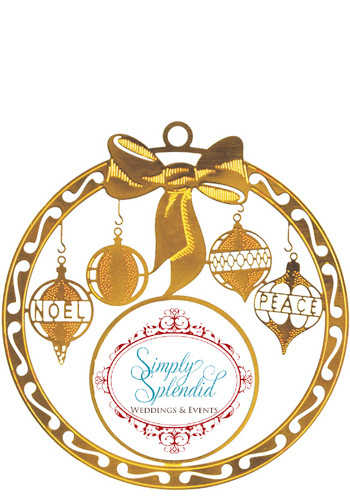 USA Made Shatterproof Ornaments | GBORNTUSA
As low as $2.60
Buy Now > 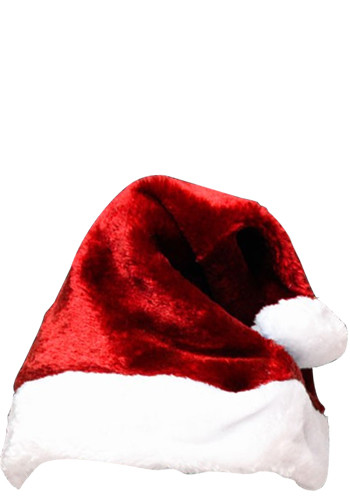 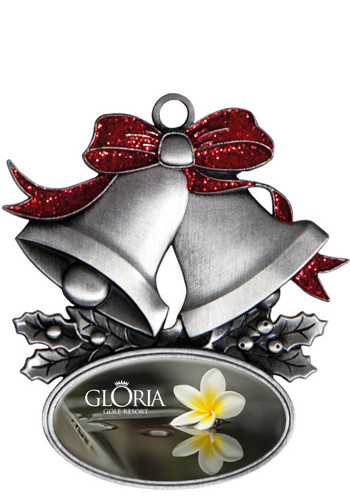 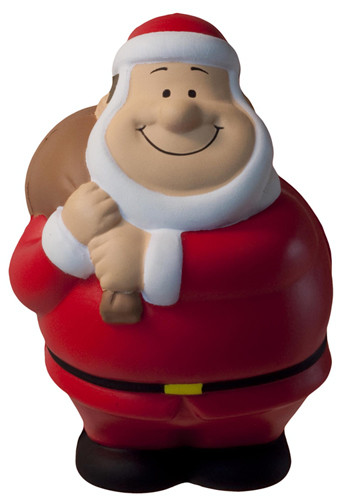 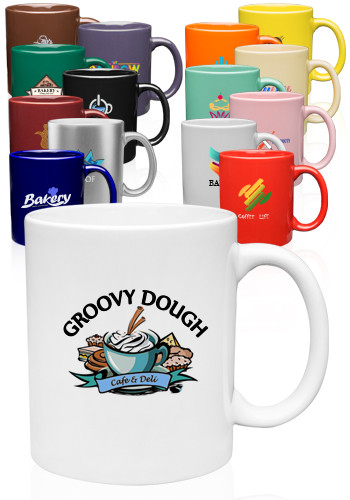 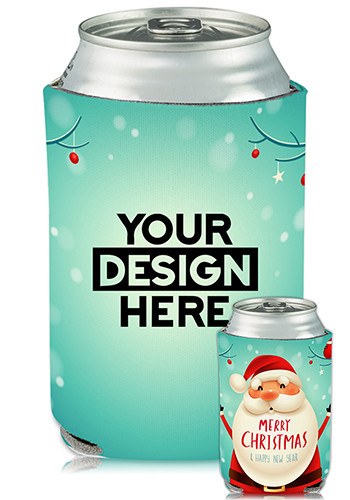 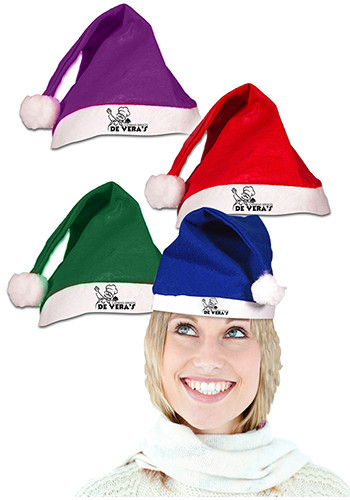 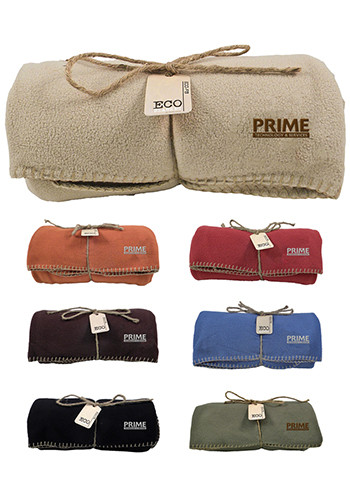 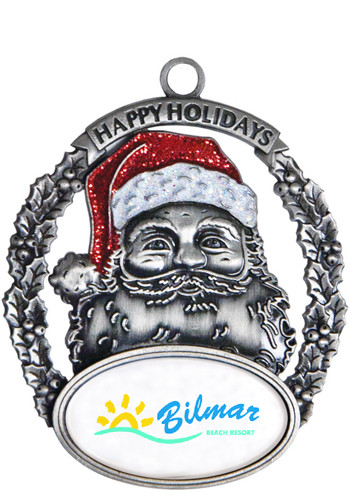 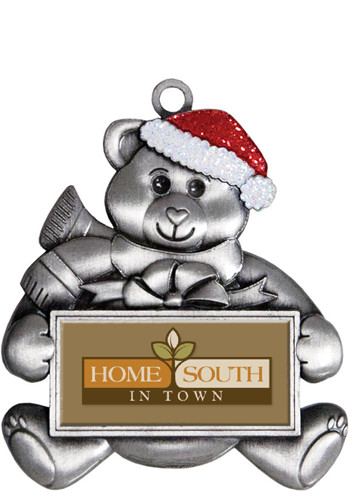 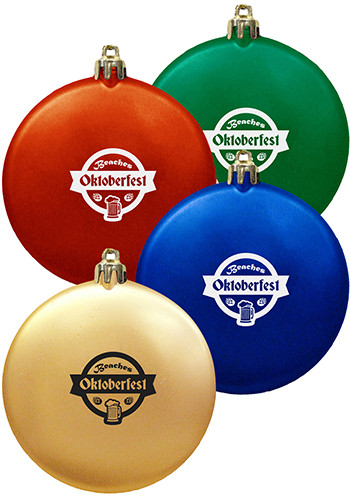 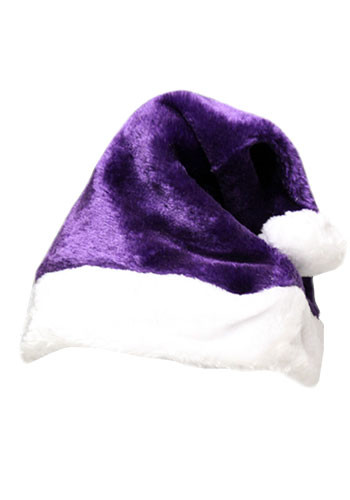 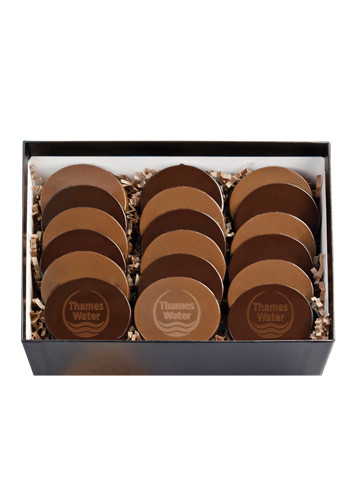 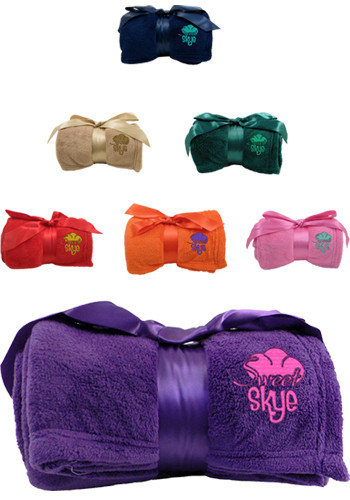 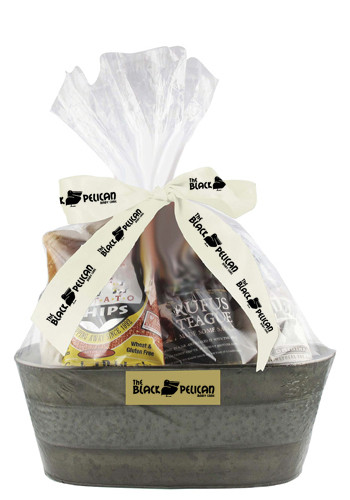 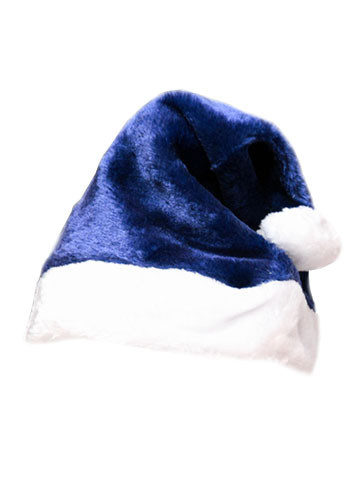 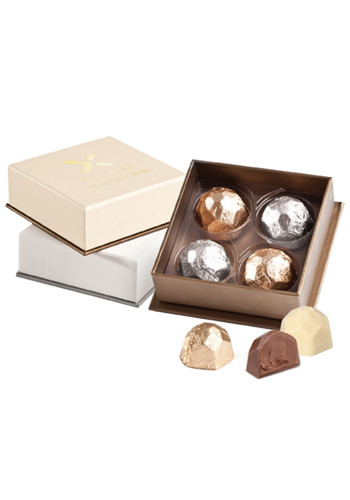 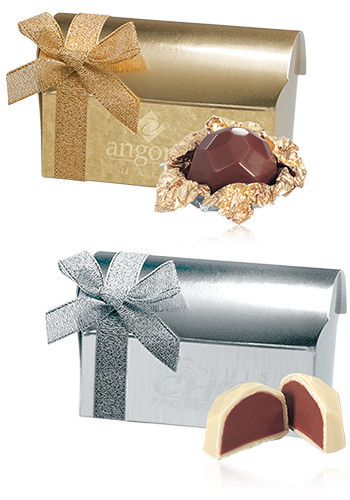 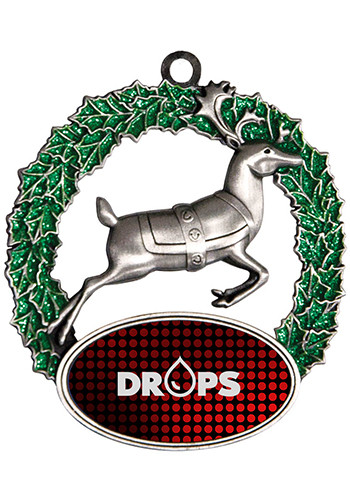 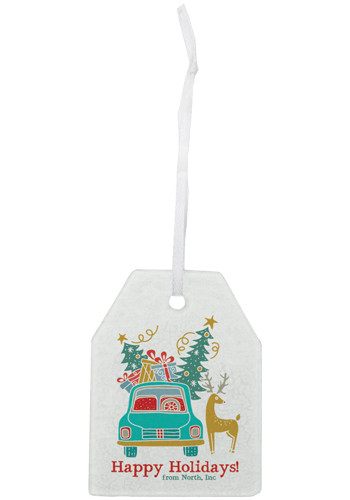 Taking a page from Tim Burton, any leftover decorations from Halloween can be employed to have a freakish Christmas party. Deck the party room with black and white tinsel.Â  Splash skulls and skeletons around the room and have them all wearing Santa hats.Â  Top off the decorations by getting balloons ala Jack Skellington.

Turn up the music with songs like the Monster Mash.Â Rollout English-style food like roast meats, bangers and mash, plus all the typical comfort foods.

Acquire a bunch of baubles as party favors and using glitter, paints, ribbons, etc., have the guests decorate a bauble to take home.Â Maybe generate a âNightmare Before Christmasâ theme or some similitude.Â  It can also be the template for decorating those party favor baubles.Â  Perhaps they could even be used to decorate the Christmas office tree.Â  Envision a rotund Santa with a jack-o-lantern head driving a sleigh pulled by goblins!

Thereâs nothing more magical than a white Christmas even for thoseÂ from the Deep South.Â Review the mental image complete with ice skating, hot cocoa, winter scarves and hats.Â  Transform the party room into a winter wonderland.Â  Decorate the party spot so that it looks and feels like a winter palace.Â  Use white curtains, glittering lights, ice sculptures and oh yeah, how about some cute and cuddly polar bears.

On the food side of this party, consider serving an icy vodka cocktail and a delicious warming wine.Â  Serve some tasty coconut balls with baked Alaska.

Get all the party guests to wear their favorite winter garb and include a trip to the slopes or the ice skating rink to enhance the wintery ambience.Â  As for fun and games, thereâs always the snowman-making and ice skating competition.Â  But nothing will warm up the party like securing a live band and dancing to the tunes all night.

Imagine getting the crew together and pass out complimentary vests and usher the âelvesâ into the party room all dolled-up as a workshop with various workstations established where the âelvesâ are busily engaged in merry activities.

Get someone to don the Santa suit and arrange for everyone to sit on his lap posing for silly photos.Â Use the occasion to help a favorite charity by having the guests bring gifts to support that charitable work.

Ever tried a hands-free present wrapping game?Â Itâs hilarious!Â  Pair up the couples.Â  The first person places her hands behind herself with her partner using his arms and hands to reach through the gaps in her arms to attempt wrapping a present using the instructions of the first partner alone to try and wrap a present.Â  Then send those gifts home with those gifts as party favors.

How about something really out of the box for this yearâs Christmas party?Â  Try hosting a murder mystery where each of the guests are given a certain identity at the beginning of the night.Â  Each person plays their character throughout the night.Â  A person is pre-selected to be the murder victim at the party.Â  The âmurdererâ is also at the party.Â  Itâs up to every one of the guests to deduce who the murderer is and the murderer spends the night deflecting suspicion.

The scripts for the murder mysteries are found online.Â  A few of them are listed here: